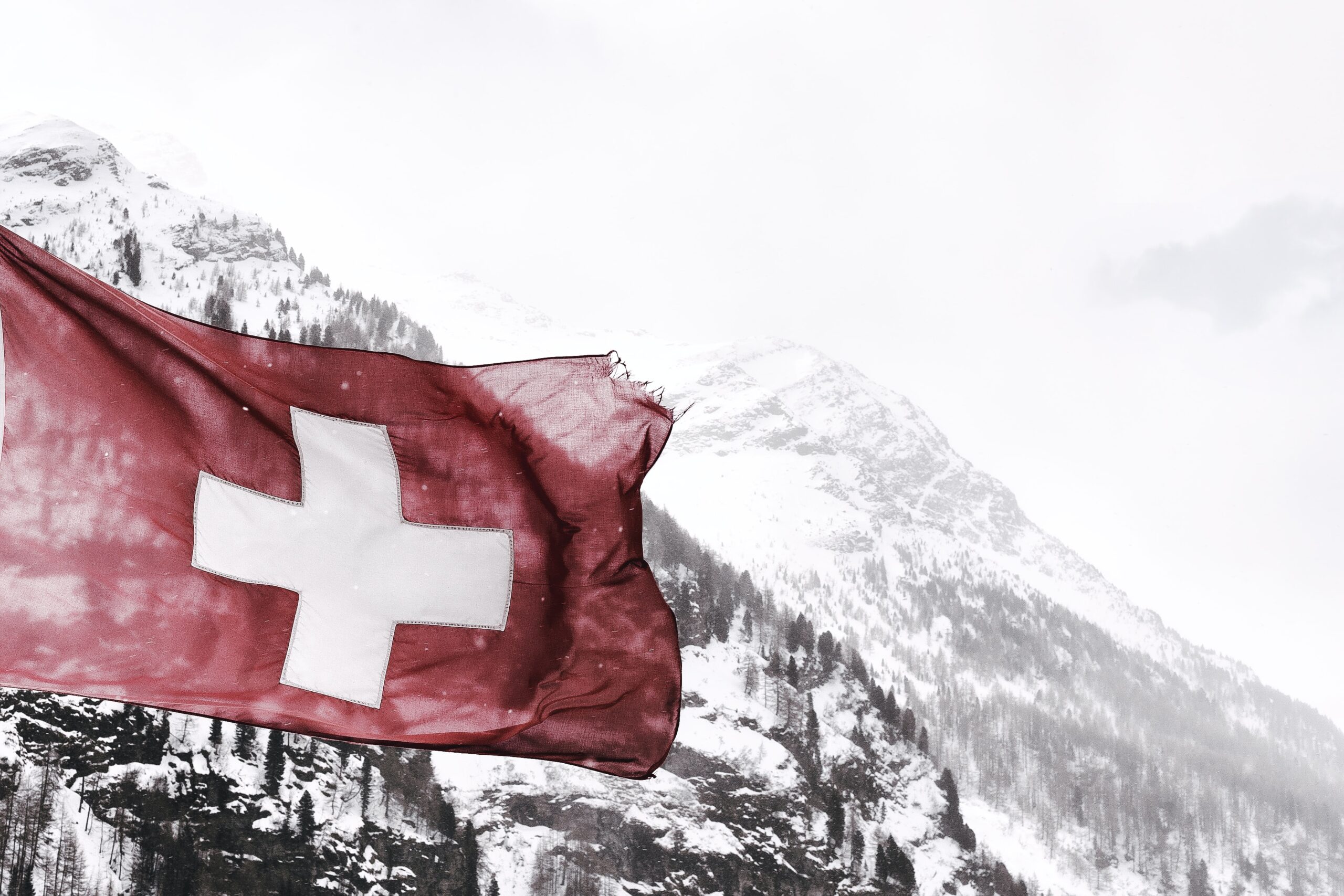 The new EU regulation on medical devices (EU-MDR) has been enforced since May 26, 2021. However, Switzerland is not an EU Member State, which means it is considered a third country according to the new EU-MDR. This entails consequences for the trade of CE-marked medical devices between Switzerland and the EU. 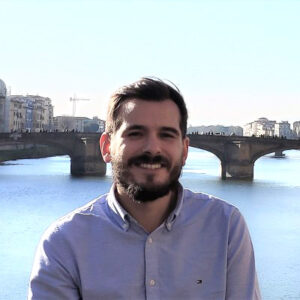 SWITZERLAND AS A THIRD COUNTRY

Switzerland is located in Europe, but it is not an European Union (EU) Member State. It is part of the European Free Trade Association (EFTA) and belongs to the European Economic Area (EEA). EFTA has no legal obligation to follow EU product legislation and trade with Switzerland is established via multiple mutual recognition agreements.

Until now, there was a Mutual Recognition Agreement (MRA) between Switzerland and the EU for the Medical Devices Directive (MDD) and Active Implantable Devices Directive (AIMDD), which allowed medical devices (and other products like machinery and motor vehicles) to move freely between this country and the European Union Market. The EU-Switzerland MRA has previously recognized conformity assessment certificates between the EU and Switzerland based on equivalent regulations. It falls under the scope of the EU-Switzerland Institutional Framework Agreement (InstA) that has been in negotiation between the EU and Switzerland since 2014.

However, this MRA ended because the MDD and AIMDD are no longer applicable and the MRA was not updated. With the full application of the EU Medical Device Regulation (MDR – Regulation (EU) 2017/745, explained in our previous post) on May 26 this year, Switzerland became officially a “third country” to the effects of the EU-MDR. The EU has stated that in the absence of a deal regarding the implementation of the InstA, a full update of the MRA (including the medical devices chapter) cannot be considered.

CONSEQUENCES IN THE TRADE WITH SWITZERLAND

Until a potential agreement on the proposed modification to the MRA is reached, the trade facilitating effects of the MRA for medical devices falling under the new MDR cease to apply. As a result, this has consequences, particularly when it comes to the mutual recognition of conformity assessment results, the need for an authorized representative and the alignment of technical regulations.

The Swiss Federal Council adopted on May 19th 2021 an amendment to the Swiss Ordinance on Medical Devices (MedDO). This amendment introduces additional requirements to account for the absence of an updated MRA, establishing conditions for trade of medical devices which are covered by EU issued certificates on the Swiss market. The existing certificates (issued under the MRA) by conformity assessment bodies established in the EU are recognized and transitional timelines are granted for the designation of a representative in Switzerland for EU/EEA medical devices manufacturers.

Swiss medium and high-risk devices must be certified by conformity assessment bodies established in the EU. The existing certificates (issued under the MRA) issued by conformity assessment bodies established in Switzerland will no longer be recognized. Switzerland is disputing this EU unilateral determination and defends that transition periods should be given.

Economic operators (manufacturers, importers, and authorized representatives) must register with Swissmedic in order to obtain an unique identification number (“Swiss Single Registration Number” – CHRN), within 3 months after placing a device on the market. EUDAMED (EU database on medical devices – see previous post) is not accessible to Swissmedic.

Critical Catalyst will continue to monitor this situation, assisting Medical Devices companies in the best way possible. If you wish to get more information on this matter or place any questions to our regulatory team, do not hesitate to contact us at info@criticalcatalyst.com.

PrevPreviousNanotechnology in Cosmetics
NextBenzene Contamination in Sunscreen Products in the USNext 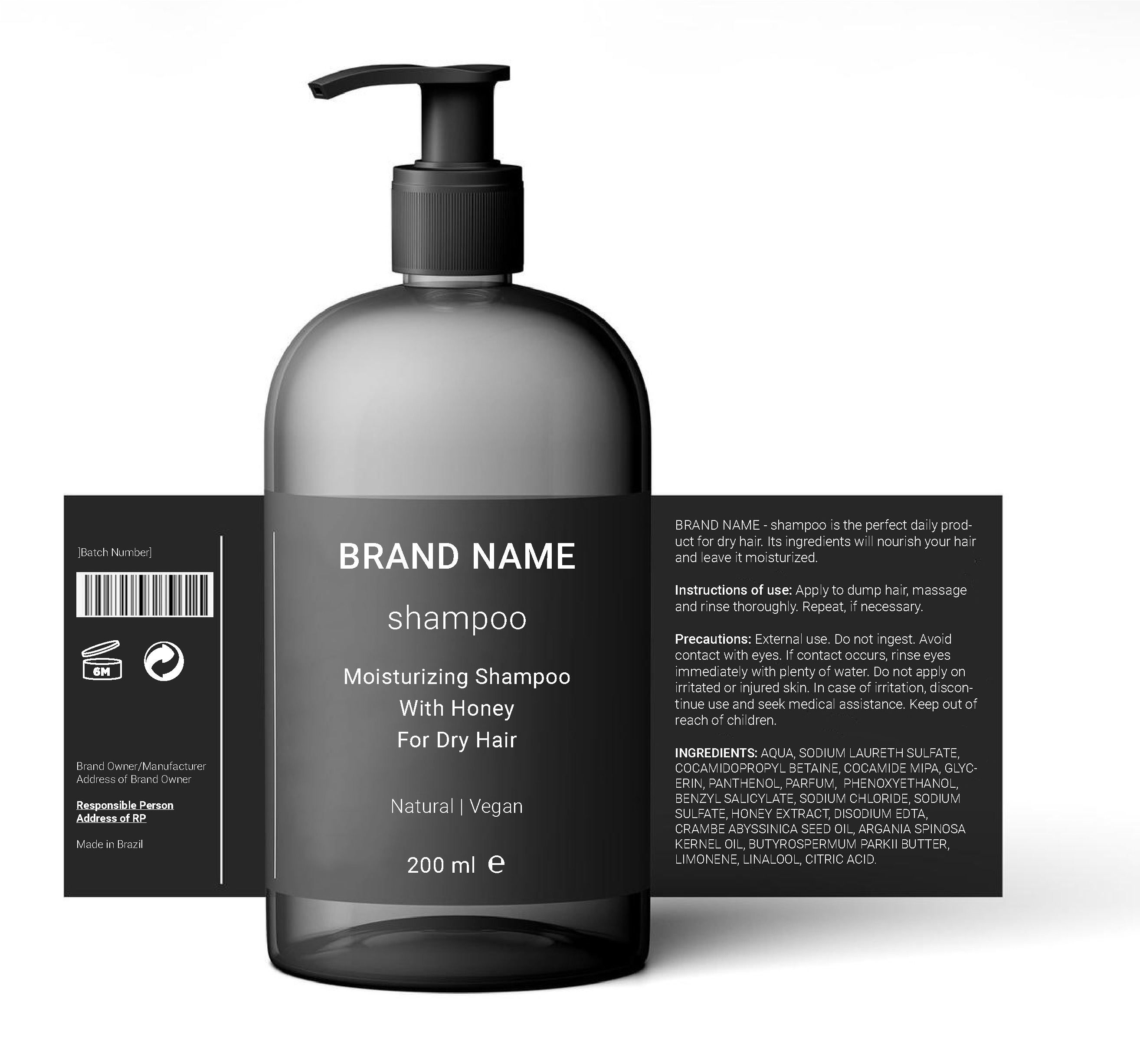 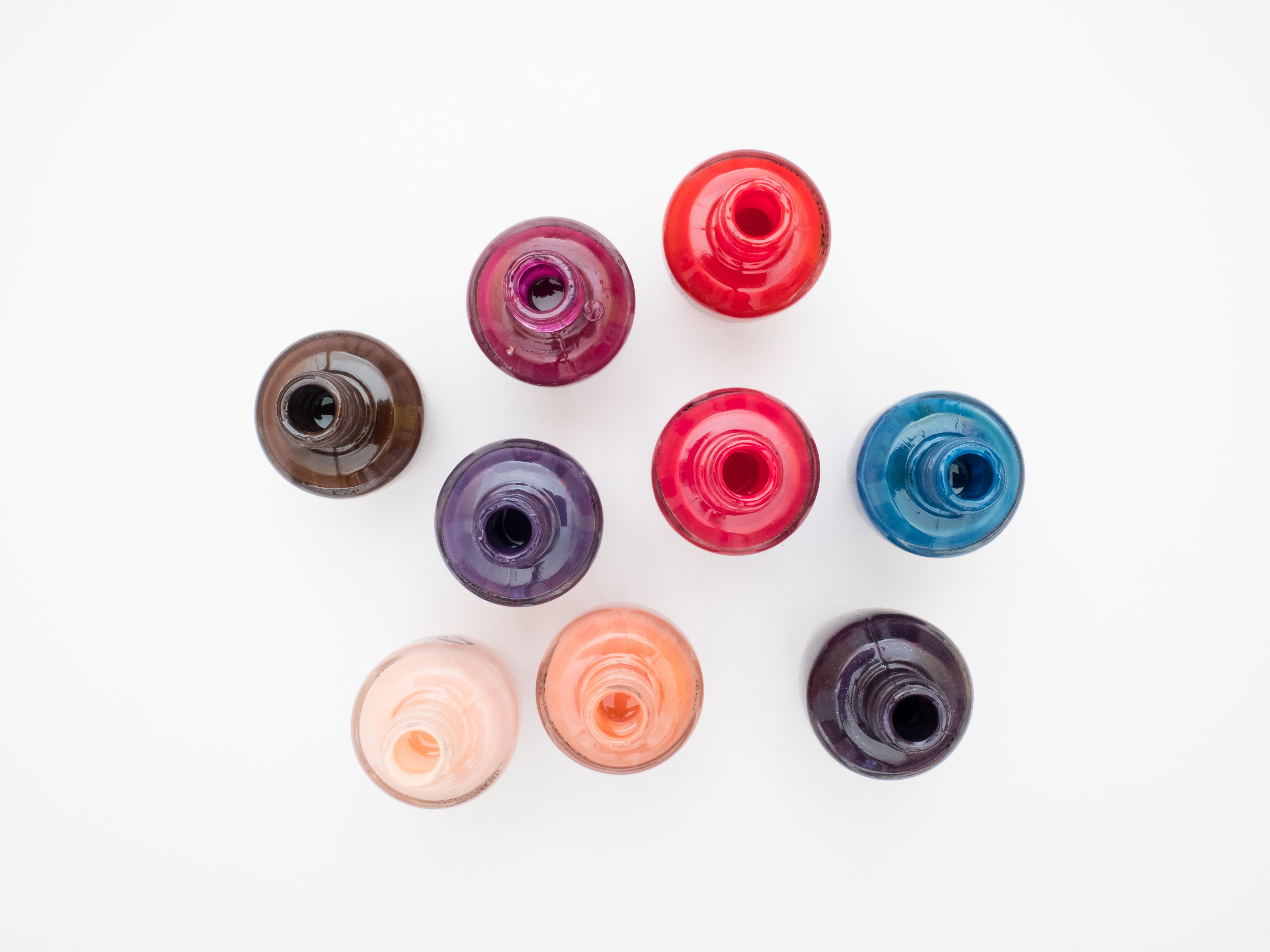 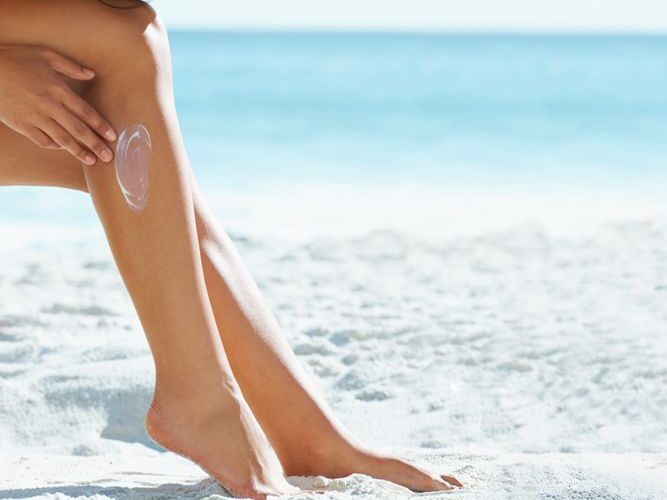 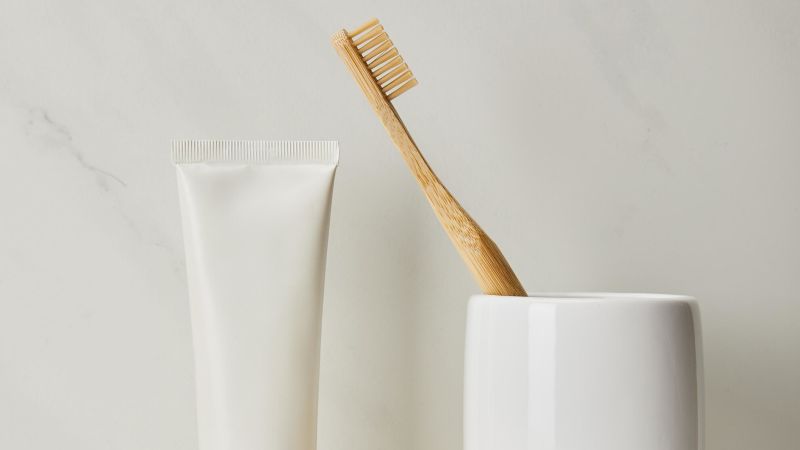 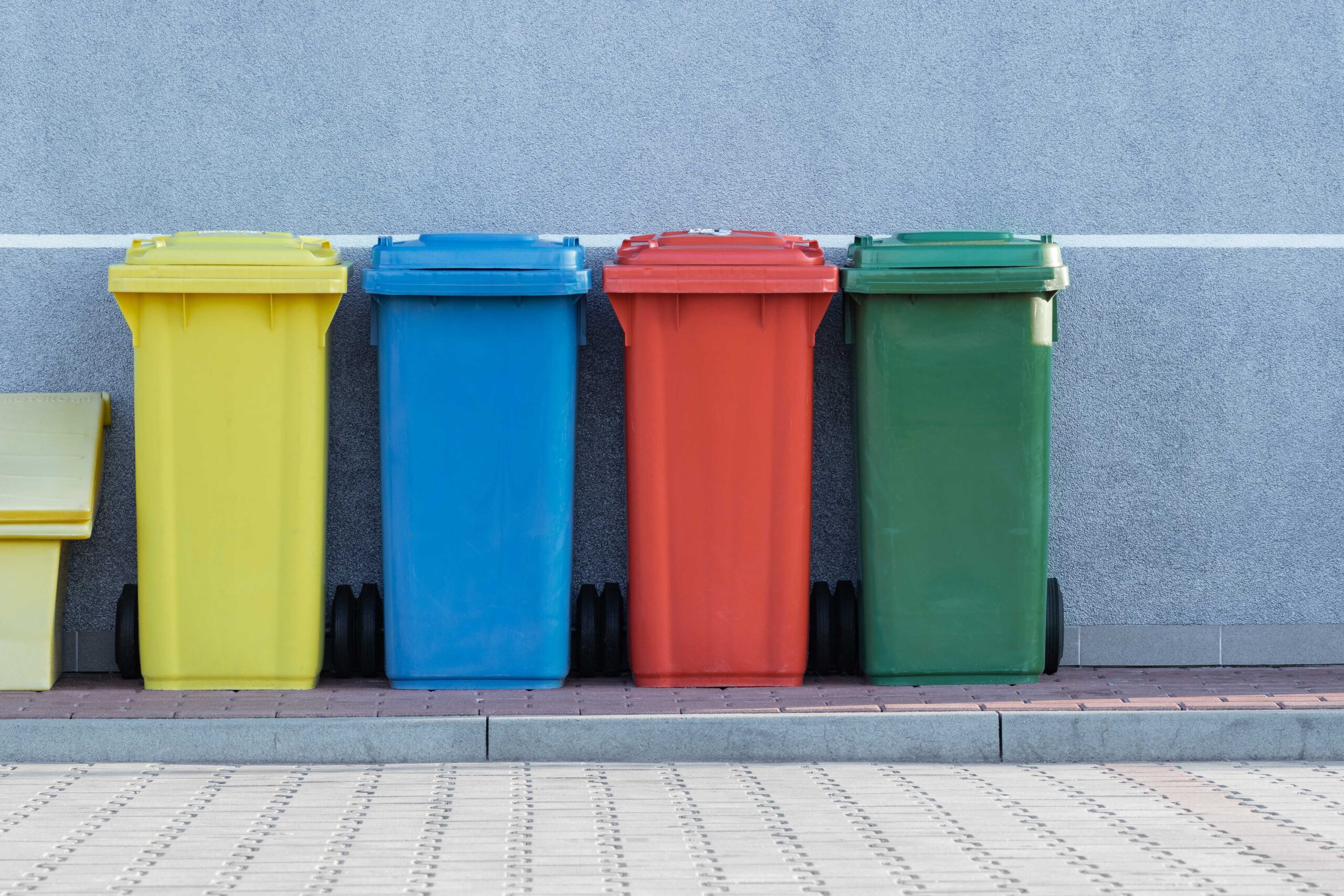 Environmental Labelling of Cosmetic Products in Italy and France

Although the European Cosmetics Regulation is applicable to every cosmetic product made available in the European Union market, some national legislations may also apply. Environmental regulations in Italy and France specify mandatory labelling requirements applicable to products marketed in these countries.